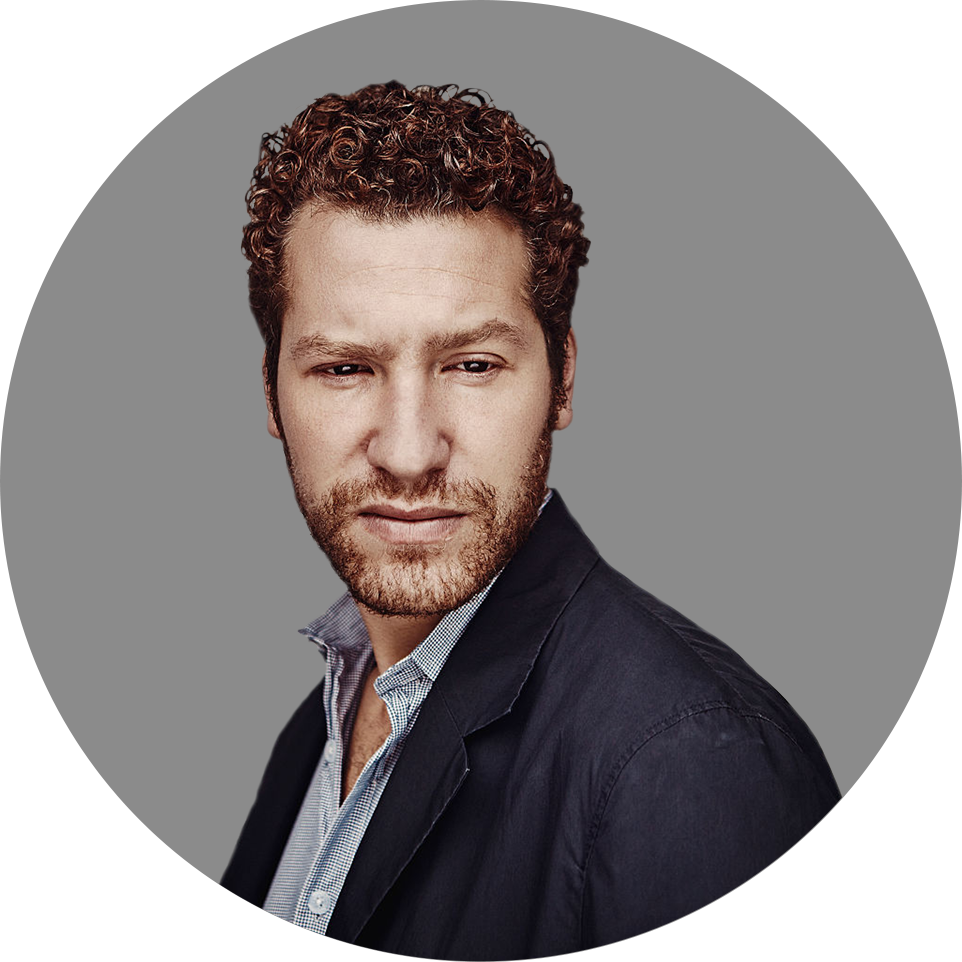 Gabe Polsky is an award-winning writer, director, and producer. Best known for his documentaries Red Army, Red Penguins and In Search of Greatness, he has emerged as a creative force in the world of sports, politics, and beyond. His other film and TV projects include the Emmy-nominated Genius, Emmy-nominated His Way, Werner Herzog’s cult classic Bad Lieutenant: Port of Call New Orleans, and Polsky’s directorial debut, The Motel Life. Polsky has been nominated for a host of awards and film festival honors, including three consecutive WGA Awards and a Critics Choice Award. Polsky is known of telling emotionally powerful stories in a creative and entertaining way.

While we do not accept unsolicited submissions, please reach out to us via email to collaborate.